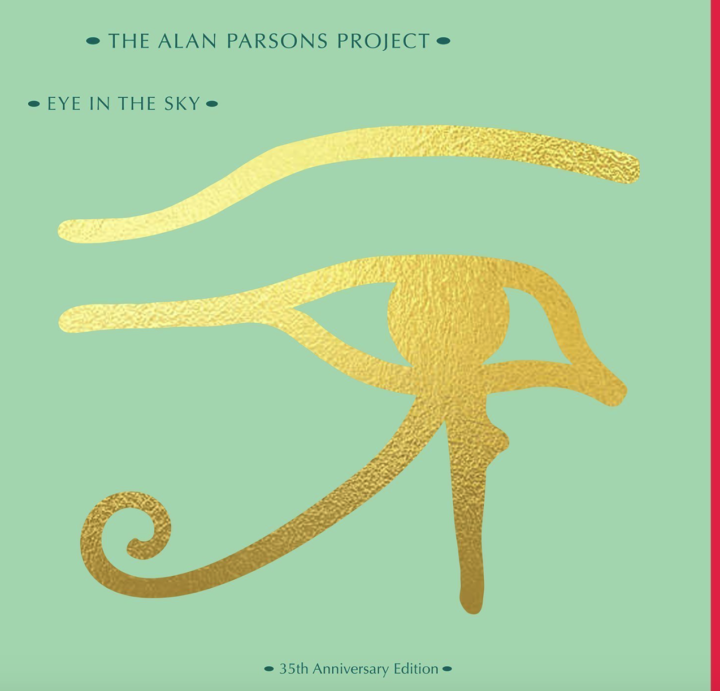 I remember, as if it were yesterday, that day in 1999 when Federico (‘egg’ for friends) entered my house in San Telmo, went to my computer and typed: Google. Immediately a blank page with a small window appeared to enter the search word. This was an incredible (minimalist) experience, compered to the Yahoo browser page full of advertising that I used at that moment. Google became a part of my life until a couple of years ago when I discovered the business model that was behind that minimalist experience.

In the beginning, it was very promising, and I was fascinated with their services, until the moment I knew what their business model was: to monetize our data. I realized they become an enormous surveillance machine, without even asking us permission, well they did it slowly with the fine print. Then many other companies came as well, all with the same business model: ‘sharing is caring’ was the motto.

I suspected ‘something’ with that motto from the beginning, I felt something was wrong with it, but I didn’t know what it was until 2012, when I came across people like Shoshana Zuboff, Richard Stallman, Douglas Rushkoff or Aral Balkan, they opened my eyes. I discovered a new vision of technology based on human rights and ethics.

I grew up knowing that opening a letter addressed to other person was an illegal act. Well, this is what Google and Facebook (among others) do everyday, letting algorithms scan our emails and ‘private’ messages, building ‘profiles of ourselves’. Yes, ‘private messages’: they altered the meaning of this term for the new generations.

I think we should be aware as society about the fact that a human right like the right to privacy is in danger. We accept a loss in stages of our privacy in exchange of ‘free’ technologies like superpower emails, like when Europeans gave mirrors to native Americans in exchange for their lands. But what worries me the most is that we don’t care much about it, this is not an important issue in the newspapers.

I really hope it is a matter of time. The advance of technology happened very fast and now we are becoming more aware about the possibility of re-mastering technology for our own benefit. A great social design challenge for the coming years.

This video of Aral Balkan presentation at The Big Brother awards in Amsterdam is from 2014. But it is still current!

”It’s in the corporations’ interests to make it easy to share your data (with them) in a way that is entirely unprotected. That’s how they make their money. It leaves us all as helpless as children when it comes to our privacy. This is why we need to create alternative technologies, and educate people about why these alternatives are important.”

”These economic imperatives erode democracy from below and from above. At the grassroots, systems are designed to evade individual awareness, undermining human agency, eliminating decision rights, diminishing autonomy and depriving us of the right to combat. The big picture reveals extreme concentrations of knowledge and power. Surveillance capitalists know everything about us, but we know little about them. Their knowledge is used for others’ interests, not our own.

Surveillance capitalism thrives in the absence of law. In a way, this is good news. We have not failed to rein in this rogue capitalism; we’ve not yet tried. More good news: our societies successfully confronted destructive forms of capitalism in the past, asserting new laws that tethered capitalism to the real needs of people. Democracy ended the Gilded Age. We have every reason to believe that we can be successful again.”

In search of ethical Technologies